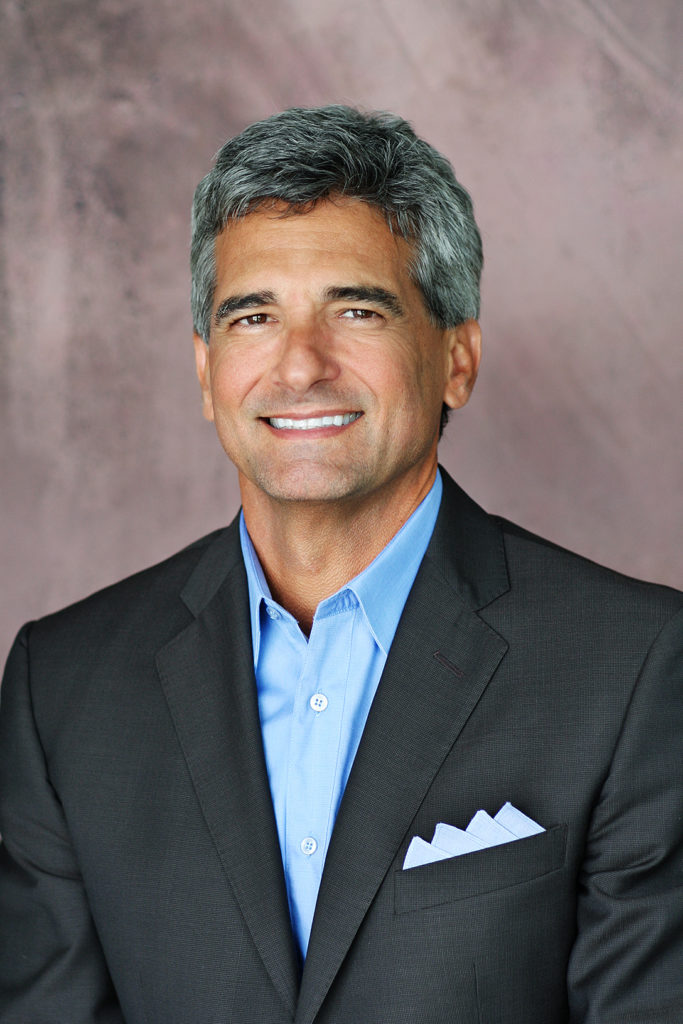 Martindale-Hubbell Law Directory, a worldwide recognized legal directory, has given Mr. Santos an AV rating, the highest rating available. The "A" signifies the highest level of legal ability; the V" denotes "very high" adherence to the professional standards of conduct, ethics, reliability and diligence.

Mr. Santos was admitted to the Florida Bar and licensed to practice law in 1982. In 1991, The Florida Bar certified Mr. Santos as a Board Certified Civil Trial Lawyer. Less than 5% of all Florida lawyers are board certified as specialists. In 1998, the  Supreme Court of Florida certified Mr. Santos as a Certified Circuit Civil Court Mediator. He offers his services to all forms of Alternative Dispute Resolution. He is a member of the Florida Academy of Professional Mediators and the National Academy of Distinguished Neutrals.

In addition to being a member of the Florida Bar since 1982, Mr. Santos has had extensive Federal Court experience. He is admitted and has appeared before the United States District Courts for the Middle and Southern Districts of Florida as well as the Eleventh Circuit Court of Appeals. Mr. Santos is also recognized as a Certified Federal Court Mediator (United States District Court for the Middle District of Florida).

Mr. Santos has been invited to join the Million Dollar Advocates Forum. This organization is the most prestigious group of trial lawyers in the United States, and membership is limited to trial attorneys who have achieved million and multi-million dollar results.

Dedicated to advanced critical thinking in the modern-day writing classroom, Mr. Santos has been active in academic research and teaching involving legal rhetoric and discourse at the University of Tampa and the University of South Florida. Alternative Dispute Resolution is often a focus of Mr. Santos’ teaching endeavors.

Mr. Santos was born in Tampa, Florida and has been a lifelong resident of that city. Mr. Santos is fluent in Spanish.